The Everest of KunLun Mountains is the highest and largest mountains all over the world. 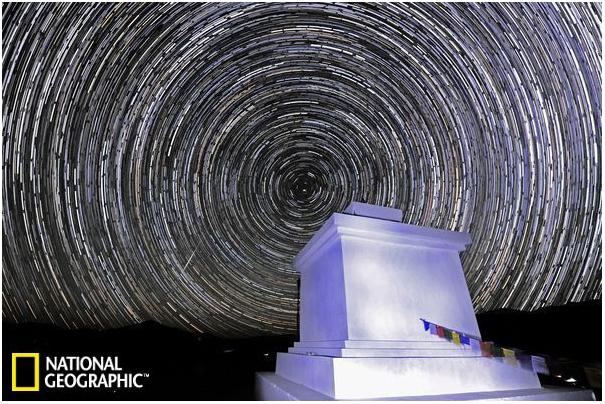